If You Want To 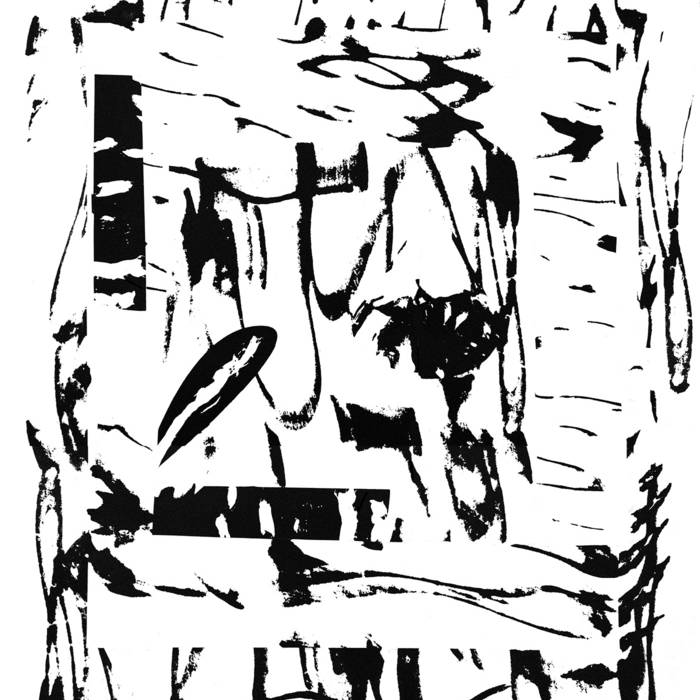 Cape Town duo Christian Tiger School provide the 3rd part of the Lissoms series. Both graduates of the Red Bull Music Academy and part of the Sónar line-up this summer - they've previously posted an LP for the mighty Tommy Boy & remixes for SubPop, and had their work remixed by luminaries like Mndsgn.

'If You Want To' embodies their sound and the fervent Cape Town beats scene aptly - esoteric UK influences sit amongst ambient soundscapes and a cracked breakbeat, pinned on a looped bassline - growing in intensity but using the most subtle of touches.

Gacha Bakradze's version posits the track somewhere between slow-burning disco and krautrock, framing the character of the original with loose jams on his array of studio gear.

Finally, Edmondson's version is a minimal, 2-steppy take honed by the Berlin sounds which have pricked his ears for the last couple of years.

Bandcamp Daily  your guide to the world of Bandcamp

Tasty gems from around the world, plus interviews with Kaitlyn Aurelia Smith and Nick Hakim.